The Bonser Distinguished Lecture Series attracts prominent and influential leaders in academia, business, and politics to the Kelley School of Business and the O'Neill School of Public and Environmental Affairs to speak about the interactions between public policy and business. Discussions with prominent speakers enhance students’ and faculty members’ knowledge of economic issues and stimulates discussion of public policy. The lecture series is co-administered each year by the Department of Business Economics and Public Policy (Kelley) and the Institute for Development Strategies (O'Neill). 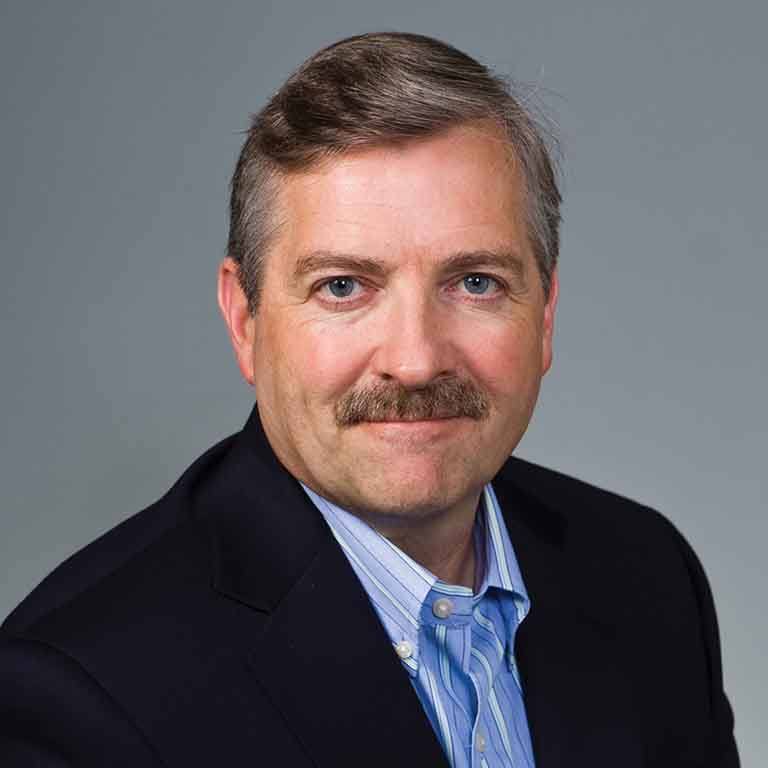 O'Neill alumnus Jesse Devitte has spent his life since graduating as a tech Entrepreneur and Venture Capitalist.  He has recently embarked on a mission to help create the next generation of startups driving transformation in the way we design, build, operate and experience our Built Environment.  In this keynote talk, he will introduce the potential that innovative “Smart Cities” offer to deal with the increasing pressure on the Built Environment driven by a growing and increasingly urban global population, including the opportunity for public and private sectors to collaborate.

The Bonser Distinguished Lecture Series honors Charles F. Bonser, Dean Emeritus in the School of Public and Environmental Affairs. The initial endowment fund for the series was provided by Bonser. This funding, combined with additional contributions, ensures the continuation of educational opportunities and attracts corporate executives, government leaders, and leading academics to the Bloomington campus.

Chuck has been active in public policy circles throughout his professional life, and has served, while on leave of absence from IU, in executive posts at both the federal and state levels.

2010, March 25-26
The Evolution of Modern Diplomacy
Sir Ivor Roberts, President of Trinity College at the University of Oxford

2000, October 10
Welfare, Children and Families: The Impact of Welfare Reform in the New Economy
William Julius Wilson, Director of the Joblessness and Urban Poverty Research Program at Harvard University

Public policy is at the center of both public and private sector concerns. Any efforts to improve the human condition depend on successful collaboration between the two sectors.